Get To Know Jake Strain

Originally from Tulsa Oklahoma, Jake Strain was a sports fiend from the word go. He grew up in a family of entrepreneurs manufacturing paper products for the restaurant industry. His parents worked hard and by example instilled in Jake and his younger sister the values of integrity, respect, persistence, and love. He has carried those lessons into his personal and professional life and believes you should hold your family and friends near. 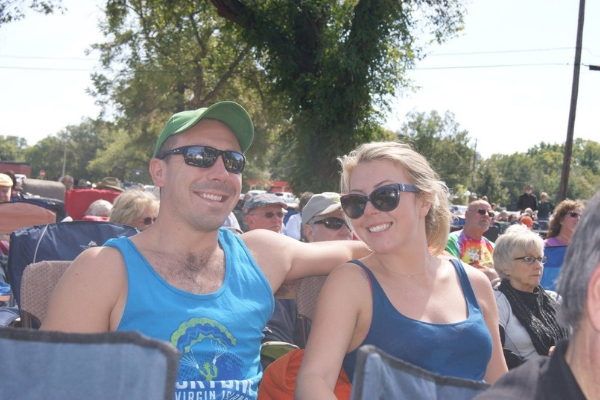 Jake went to Knox College on a football scholarship to pursue his childhood dream of a career in the NFL. He played baseball, football, basketball, soccer, and ran track through high school which explains his competitive nature. Being in the “zone” is what he loves most about sports.

His other favorite past-time as a child was jumping off the cliffs by the many lakes the family visited while camping around Oklahoma. By the time he was 9 or 10 he was jumping off the highest cliffs, he could find. His dad had one rule, wear a life jacket, other than that he was free to test his endurance and limits. If there is a defining childhood moment it would be his technique for getting off any cliff that scared him. He can remember he would count to three and just go! Sounds a lot like BASE! 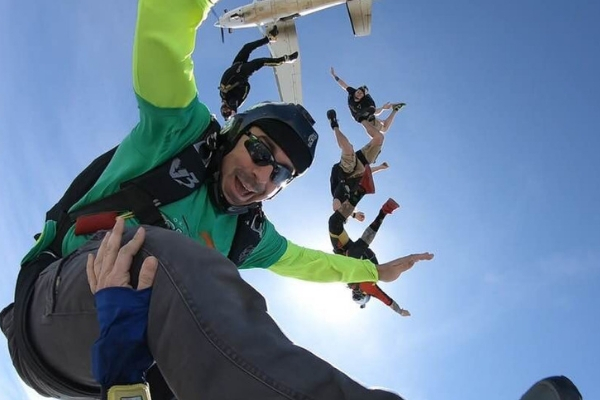 A career-ending injury in his sophomore year at Knox changed his path. He ended up transferring home to Oklahoma State University in Stillwater, Oklahoma. He found himself in a brand new degree program for Entrepreneurship & Emerging Enterprise. He learned to skydive at Oklahoma Skydiving Center which happened to be fifteen minutes away from OSU. He started packing for OSC in 2010 and says he has never looked back. 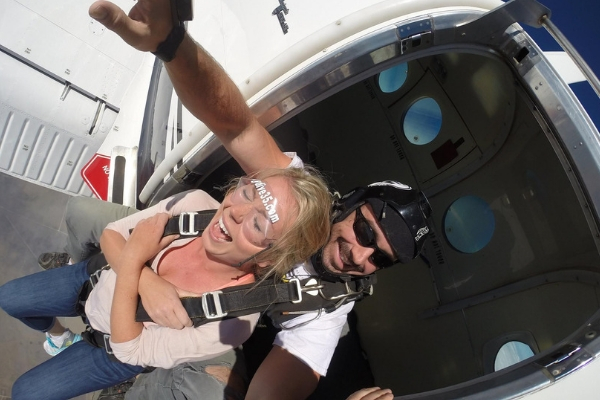 Jake also loves the water. Wakeboarding, fishing, beer drinking (Who knew it was a sport?) and being on the boat is right up there with skydiving. He has around 5000 jumps and loves all aspects of running a DZ. His dream job would be flying from DZ to DZ and ending the day on a boat spearfishing and scuba diving.

Getting To Know The DZO’S: Luke Church

12 months ago by Skydive STL